Purpose-built for the 21st century, the Okanagan campus is an intimate learning community embracing bold new ways of thinking that attract exceptional students and faculty. More than 8,300 students from throughout the Okanagan region, across Canada and 80 other countries are enrolled in undergraduate and graduate programs in eight faculties and schools. Employing 368 permanent and 122 temporary faculty members, the student/faculty ratio is 19 to 1.

With $11.7 million in annual research funding, and more than 480 research projects underway, the Okanagan campus is earning a reputation as an important, respected centre of learning and research, enhancing knowledge creation and innovation in our region and internationally. (Stats and figures as of September 2012.)

The city of Kelowna is situated in the heart of B.C.’s Okanagan Valley—a diverse natural region with sandy beaches, beautiful lakes, organic farms and vineyards, dramatic orchards, and snow-capped mountains.

Kelowna, with a population topping 117,000 (2011 Census), is the largest city located on expansive Okanagan Lake. About 180,000 people live in the Regional District.

There are long stretches of lakeside and endless mountain trails for biking and hiking. In the summer, the Okanagan is a major attraction for water sports, triathlon and golf enthusiasts. In the winter, incredible skiing and snowboarding options draw people from around the world — Big White and Silver Star ski resorts are only 45 minutes from campus.

UBC’s Okanagan campus is situated within the First Nations territory of the Okanagan Nation, whose spirit of stewardship for the land is reflected in the university’s respect for sustainability. 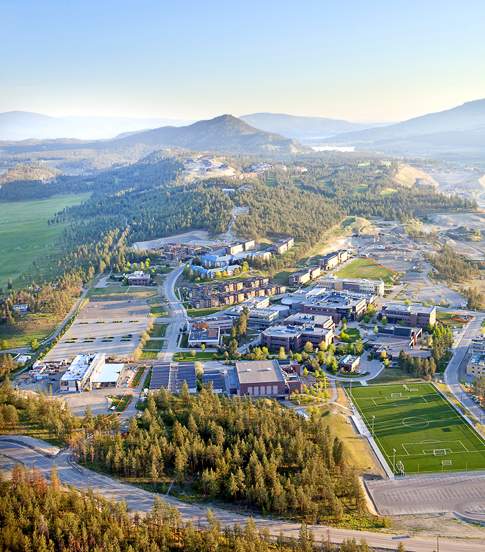 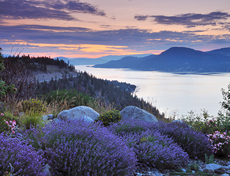 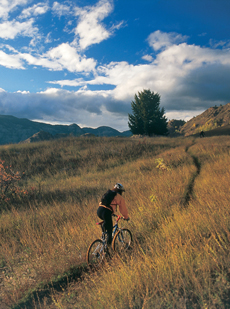 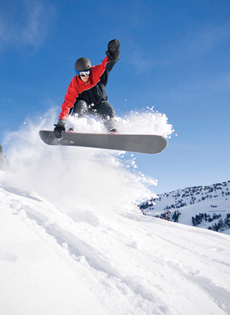